Looking for VW Campervans for sale? Then look no further as we bring them to you, no searching or hunting. Our feed is updated in real-time.

History Of The VW Camper

The original VW Camper was the Volkswagen Type 2, known officially (depending on body type) as the Transporter, Kombi or Microbus, or, informally, as the Bus (US) or Camper (UK), It's a panel van introduced in 1950 by Volkswagen as its second car model. Following – and initially deriving from Volkswagen's first model, the Type 1 Beetle – it was given the factory designation Type 2.

Like the Beetle, the van has received numerous nicknames worldwide, including the "microbus", "minibus", and, because of its popularity during the counterculture movement of the 1960s, Hippie van or wagon, and still remains iconic for many today.

The last models were produced in a Brazilian factory that produced the T2 series of Type 2, which ceased production on December 2013. This was due to the introduction of stringent safety regulations in the country. This after the 2002 termination of its T3 successor in South Africa marked the end of the era of rear-engine Volkswagens.

Below you'll find various VW Campervan models in all prices ranges.  You may even find that next project.


We are also on Facebook so you can get all these listing direct to your news feed. Find Us On Facebook.  Looking for something more modern?  Check out our T5 page. 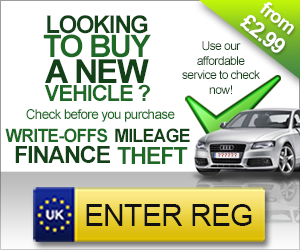