One question that often comes up on internet based car forums in the UK is, "Are stick on registration plates legal in the UK?

Here we are going to have a look at some of the facts and give you our interpretation of the law, but please remember it's just our view and should not be considered as legal advice in any form. Above all remember,You could be fined up to £1,000 and your car will fail its MOT test if you drive with incorrectly displayed number plates.

By stick on registration plates we mean the type often seen on the old E-type jag, which would have been road legal at the time as the law was very much different to now.  So could you fit one of these old style stick on plates to your modern car? Probably not as any number plate made after 1st September 2001 must meet the present requirements, unless it was first registered before 1st 1973. So lets look deeper in to this to find out why.  We need to first understand what materials are used to construct a reg plate and how it's assembled.  Below is a video showing how a plate is made up as some stores and infact we recently watch a plate being made in our local Halfords in this manor.

What Are Registration Plates Made Off?

A conventional UK registration plate used on a modern car is a composite made up of a plastic front and a reflective backing with the charters stuck to it or printed on it. The plastic front is effectively a shield to protect the lettering from becoming damaged by stones and everyday driving.

What Is a Stick on Plate Made of?

This depends on the supplier, but generally they are supplied as the same reflective material as a standard plate, but are designed to be stuck on the vehicle rather than screw mounted or placed in a secure holder like many new cars. However they don't have the front rigid plastic protective layer and are wafer thin.

The UK government has produced a leaflet entitled INF104: vehicle registration numbers and number plates in that 12 page leaflet it sets out the standard for the for UK registration plates, but crucially it states on page 8 the following.

The British Standard for number plates.

In a nut shell BA AU 145D is a Specification of "Retroreflecting Number Plates" for the United Kingdom. In that specification it sets out the design of UK number plates and how they should be made and the what properties the material they are made from should have. This includes load of technical requirements including how to test the strength of the registration plate material.  The specification of a UK number plate states that it must display the "BS AU 145D" marking to confirm that the manufacturer of the number plate tested it to BS AU145D standards and to legally display that, it must actually comply with the standard. You can't just add it because it should be there.  There are at least 9 tests a reg plate must pass to gain BS AU 145D standard.

How Could A Stick On Reg Plate Fail the Tests?

Generally a stick on number plate is one that is made to have the back pealed off and stuck on the car like a decal or sticker, they are not made of thick plastic like a normal number plate. A sticker has no rigidity and would basically have similar properties to a piece of paper. Where are we going with this you might ask? One of the tests for a reg plate is "Resistance to bending". Basically the test involves hanging a 3kg weight on the reg plate 125mm from the clamp point and the plate must not bend more than 25mm.  That is one test a stick on plate would surly fail even before the weight is added.

Another possible failure for a stick on plate is "Resistance To Impact". This means a 1kg mass is dropped on the centre of the plate and it must not damage the face of the plate and then must still past a retroreflective test.  Most stickers would simply ripe in this test. Then there is a vibration test which subject the plate to 750 vibrations a minute to see if the plate disintegrates.

Would We Use a Stick On Number Plate?

We'd love to have a stick on number plate on our car as the reg plate holders on modern cars are just nasty looking, we also think that stick on plates that are designed to rip on removal would stop a lot of number plate theft, as removing them would destroy the plate, but sadly probably mean that the number plate would need to be professionally applied to increasing the cost to the motorist.  Also stick on plates are really easy to make, anyone with the correct material could just go round making reg plates and cloned plates would be a massive issue. So sadly for us the front of the car shall remain ugly.

Where to Buy Legal Plate

Any good motor factors will supply legal registration plates as long as you can prove ownership of the car and have ID. Halfords are one big chain that can make them while you wait from £16 per plate.  You can even buy legal pressed registration plates from eBay as long as they ask you for ID and proof of ownership then you know the plates are being be made legally.

The above article is written as a guide and should not be taken as law or used as a legal reference or guidance.

Motoring Deals offer as range of motoring products in our shop, we also find deals and post them to our Facebook page on a daily basis, so please don't forget to like us on Facebook 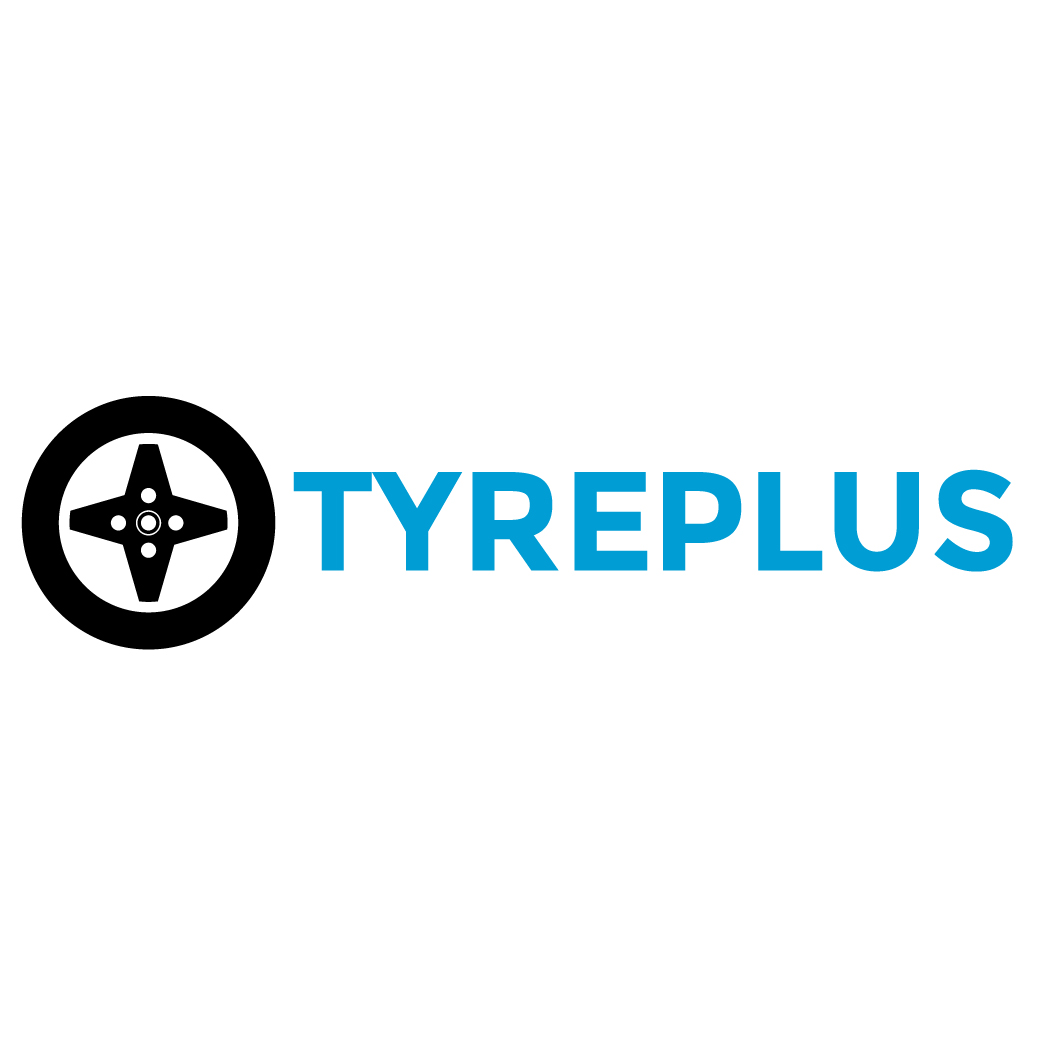